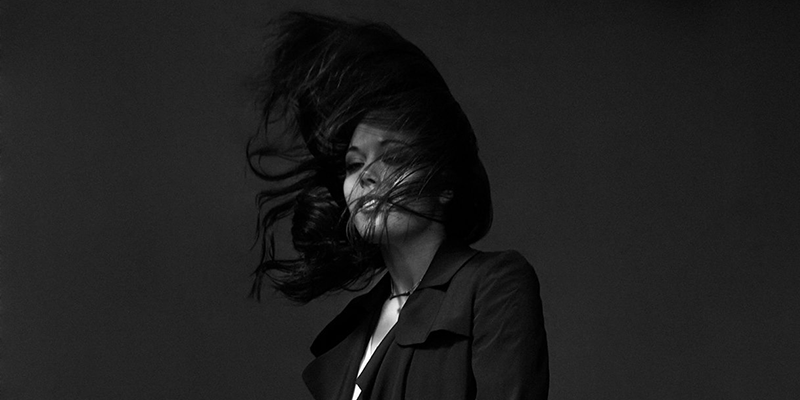 In this seemingly endless pool of singer songwriters, it’s becoming increasingly difficult to filter the good from the bad, to put it bluntly. Self-proclaimed ‘future-pop’ artist (whatever the fuck that may be), George Maple, though, is talented: there’s no doubting that. In what is becoming our generation’s claim to the 90’s boyband, fanny-juice covered throne, female solo performers are now working towards their next Soundcloud overnight hit; one that will tug at the heartstrings of teens, early twenty-somethings and, more importantly – bloggers.

‘Vacant Space’ would have got me writing nonsensical similes with the production alone. It’s weird, off-kilter and unlike many tunes, is actually heading somewhere rather special. The vocals, on the other hand, take it that one step further adding soft textures to an otherwise abrasive structure – it works the ear pallet in almost every area.

UPDATE//
Turns out this is produced by Flume, which makes a lot more sense. 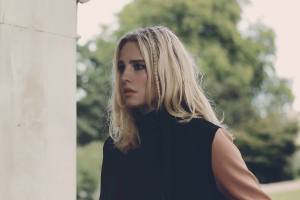 Laurel came to my attention earlier this year when she released a demo of 'Blue Blood'. There's only one thing that separates...
The Vibe Guide 2012-2014 Privacy Policy
Back to top