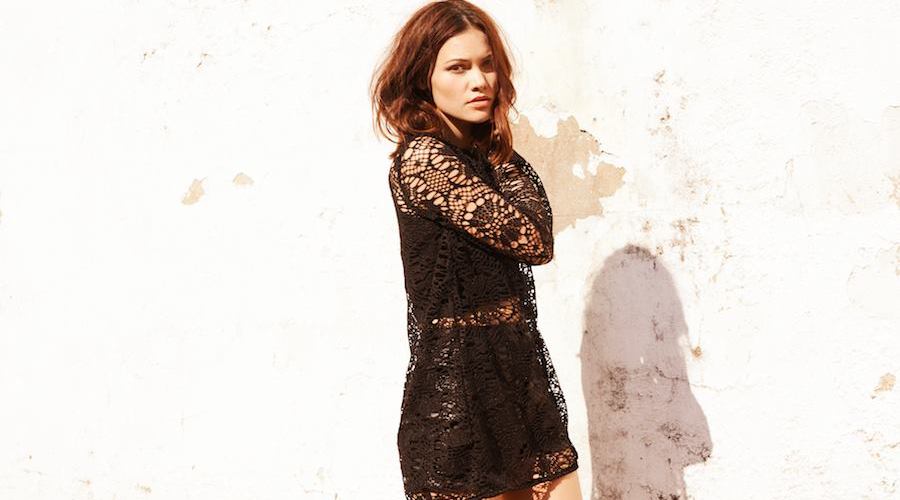 Having appeared alongside established artists such as Disclosure, Snakehips, Rudimental and Ryan Hemsworth, Sinead Harnett really needed to prove she could fly solo. She already had every pop attribute one could ask for when reaching for success, well, almost everything. The ability to write a good pop tune is difficult but with ‘High Wire’, it demonstrates that Sinead’s almost there.

There are some aspects of this song that scream commercial viability but for me, the vocal hook is slightly underwhelming. It could just be that having heard her perform on Snakehips’ ‘No Other Way’ and Disclosure’s ‘Boiling’, her standards were set way too high, to the point where almost anything else fails in comparison. A little bit of tweaking with regards to writing better melodies and we could have our next global phenomenon and there’s no doubting that. 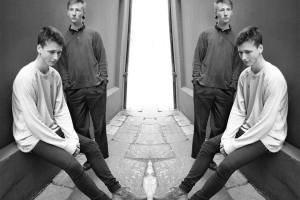 Channeling Donell Jones era male r&b and soul, Folded Like Fabric, a two-piece from Essex in the UK have smashed it with...
The Vibe Guide 2012-2014 Privacy Policy
Back to top