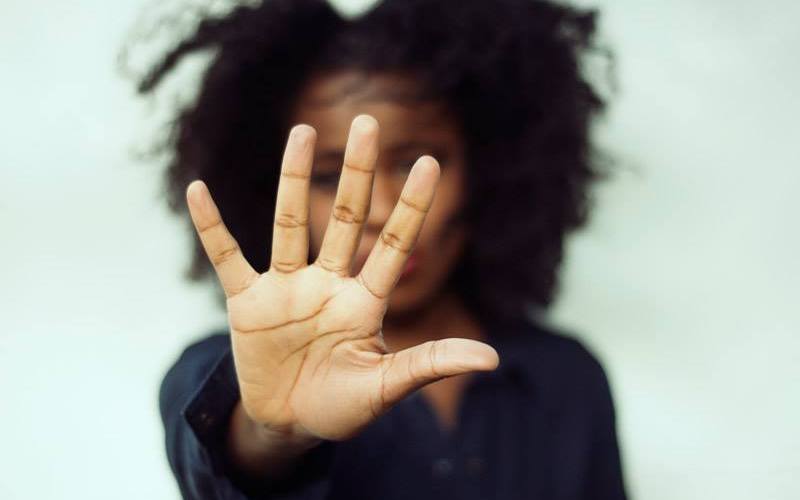 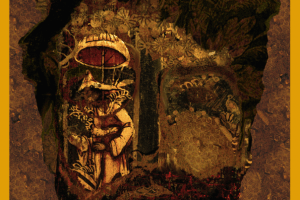 Let's not take anything, absolutely anything, away from Thom Yorke but William Arcane's production, voice and songwriting...
The Vibe Guide 2012-2014 Privacy Policy
Back to top