Ray Fields is a relatively new producer on the scene with an incredible amount of promise. ‘Sandcrab’ is a beautifully balanced record where rich basslines meet fluttering melodies. Dubbed ‘beach-house’, soft organ motifs shimmer through in a style that affords comparison with Todd Terje and Booka Shade (pre-2009).

Fields creates a bluesy atmosphere, feeding the mood progressively as the track weaves in and out of a wavy motion. It’s a valiant effort but fails to reach the climax that both Terje and Booka have craft so well in their productions. It’s still early doors for Ray Fields but something tells me he’ll be making quite the name for himself in the very near future. 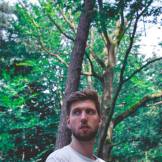 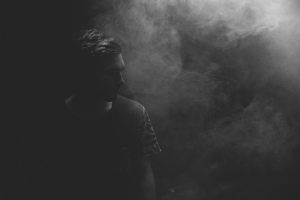 Far too often in collaborations do producers take the back seat and let the vocalist do all the hard work. Well, fortunately...
The Vibe Guide 2012-2014 Privacy Policy
Back to top