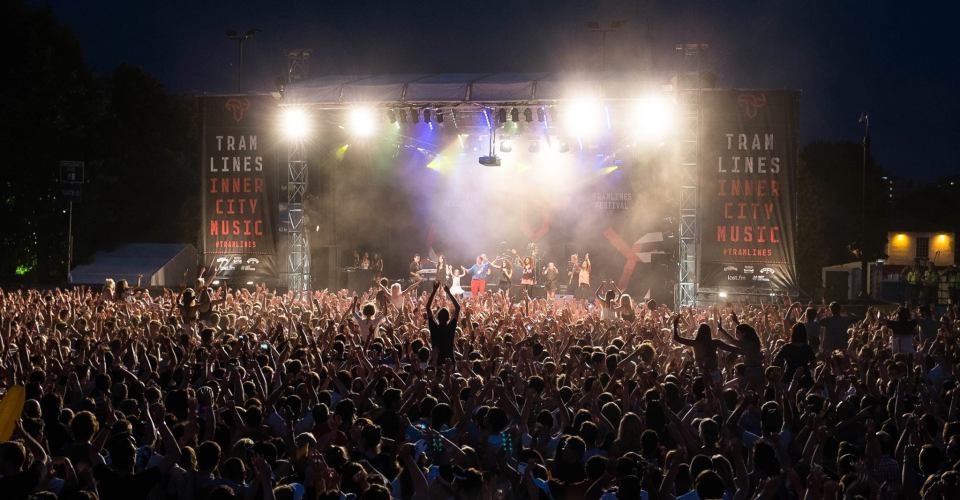 With six years under its belt – Tramlines – Sheffield’s inner-city music festival has now become a massive attraction. It’s the only event of its kind in the UK and takes place in a city whose tight knit music community is increasingly being recognised as an important outpost of the UK, and even international scene. The swell in the festival’s size was mostly marked the last time I went to Tramlines in 2012 as nearly every venue had a lineup around the block and dance floors were either completely sold out or uncomfortably packed. After some frustrating experiences last time round, there were rumblings that 2014′s expansion was going to put the festival over the edge and ultimately detract from the experience. As it turned out, this years festival was the most accessible, inclusive and inspiring to date.

The weekend began at the O2 with a lineup that held a great deal of prospective; three artists that, on paper, triggered nothing but excitement – in reality – it was anything but. Blonde were on first and played a quite a predictable set, it seemed to create a buzz but that was it. That being said, Blonde are in a difficult position when it comes to selecting their music, they’ve built up an even mix of fans that range from those into the underground with those exposed to the chartier stuff so in that respect, it’s a little tyrannical to complain about what they played.

Snakehips on the other hand had no excuse and if I’m being brutally honest – they were shit. The reason DJs have always had that elusive quality about them is because they have the exclusives, the music you’re not going to hear for a while, the ability to create an atmosphere and the technique to manipulate a crowd as they please – and you know what? Snakehips was everything but. Outdated, overplayed selections – inconsistent and erratic technique and an approach that can only be described as amateur. The only metric by which I can describe their flagrancy was that it was enough for a group of +10 to grab the nearest taxi and head to the Toddla T Soundsystem at the Fez Club. Toddla came with some much needed oomph. Commanding his audience with ease plying through a selection of genres, you can tell that both Toddla loves playing in his hometown, and that his hometown loves hearing him play.

Saturday was the day I was looking forward to most – Simian Mobile Disco at Foundry. Warming up was Sheffield’s very own Squarehead – a massively under-appreciated DJ. His productions are faultless and so was his set. He performed as he would in his bedroom – it was effortless and technically sound.

Rather than fight the transforming tastes of an ever-growing audience, Simian Mobile Disco essentially stuck to their guns but seemed to expand into new housier territory to address the ballooning interest of the scene. It’s obvious that the pair have been in the game for so long competently weaving their way through a back-catalogue of pumping techno satiated with gentle, organic melodies leading more to contented smiles than cheers.

In some respects Tramlines has grown beyond control. The two hour queue into the main stage arena for Public Enemy was a testament to both the appeal of the festival, but also to the lack of headroom for any more expansion. This years program delivered a solid jolt of self-confidence and inspiration by proving that the north of the UK is brimming with the potential to host more than what is currently a couple major festivals.

That being said, Tramlines seems to have aligned itself with a disproportionate amount of electronic music and in an area of the country that hasn’t typically been known as a bastion for such a genre, Tramlines Festival is undoubtedly the pride of the local electronic scene. It may still be finding its feet, but after well and truly ironing out the organisational wrinkles of what I perceive to be the second year as a must-attend medium-sized festival – Tramlines looks to have big things ahead of it. I only hope they can find a new spot for the mainstage.

Clap Your Hands - Whilk and Misky 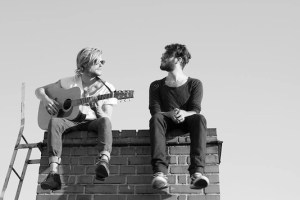 Clap Your Hands - Whilk and Misky

Having already been hailed as Zane Lowe's 'Next Hype' it seems as though Whilk and Misky are destined for greatness. Clap...
The Vibe Guide 2012-2014 Privacy Policy
Back to top