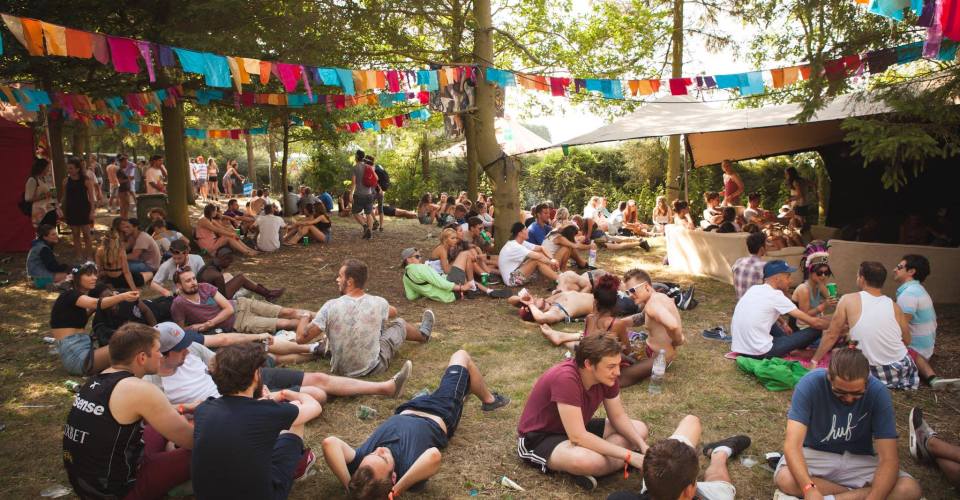 For many festivals, building up a trusted brand is now as important as shifting units. Just how big a brand Farr Festival has become is evident when you’ve got the likes of Hot Flush, The Line of Best Fit, Crack and i-D magazine all latched on to its stages. Upon crossing the threshold – after a security so vigorous it’d put JFK under its collar – one thing became clear: this was going to be a weekend of very big (and very silly) tunes.

If I’m being brutally honest – the day was pretty shit. Electronic music isn’t made for daylight, it’s meant to be consumed in the dingy corners of some South London warehouse car park at 3am. That being said, Farr Festival’s tent arrangement didn’t help the cause. It was open plan, as if they expected the masses to sit in a field spending their cash on festival-priced alcohol when just 300m away they could be in the realms of their own kitted-out camping boutiques sipping on warm white wine and almost-rotten lettuce leaves with what they think is humus. That was one aspect Farr was missing and something <a title=”Review: Gottwood Festival” href=”http://turksandunderdog.com/2014/06/27/review-gottwood-festival/” target=”_blank”>Gottwood Festival</a> (another similar sized camping festival) did so brilliantly – alluring the crowd away from their camping spots to enjoy what should have constantly been the main arena together.

Nobody on the festival bill had any intention of warming up the crowd and come Saturday night – the i-D tent had an innumerable number of tech-house tracks, Cheshire cat grins, rude girls in one-pieces and hi-tops, and bobble caps that had probably arrived the day before on a special high-speed delivery from ASOS – after all – you couldn’t do a festival without one, could you? The friendly and jovial atmosphere stirred up at the i-D tent made for a welcome and contemplative start to Saturday night.

One aspect I loved about Farr is that – from an outsider’s perspective – the atmosphere seemed to neatly encapsulate the dance music scene in its most lively, passionate and perhaps most importantly, humble form that was absolutely void of pretentiousness. This brings us neatly on to Daniel Avery; probably one of the most humble producers on the circuit and one that has only recently gained global acclaim. Though at this point the queue to get in to the forest stage was around an hour long we managed to sneak in through the back to catch his set. With it being the first time I’ve ever seen Daniel Avery, I will most definitely make every effort to catch any of his future shows should they pop up. Avery stayed true to form plying his way though a heavily physical sound with characteristics outside of the usual melody, harmony and rhythm. His set flowed perfectly concerning itself with motion, dynamics and microtonal consonance and dissonance whilst still keeping the forest very much alive.

The weekend was very much a case of “go big or go home” and that forms part of the main problem with an event like this and probably every festival around: it’s almost impossible to choose exactly who to see at any one time. Overall Farr was a great experience: the atmosphere, crowd, acts and price were right on point. The lineup can only grow stronger but I have the feeling that the festival has reached it’s sweet-spot in terms of capacity – any more and it’ll struggle to withhold the warm and intimate festival atmosphere; any less and it may – at times – feel like a deserted playground. 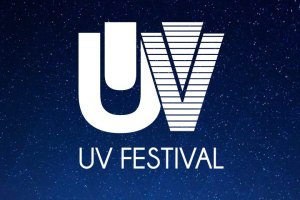 Where: New House Farm, Surrey When: 9th August Cost: £27 adv There lies an intimate boutique festival that boasts some...
The Vibe Guide 2012-2014 Privacy Policy
Back to top