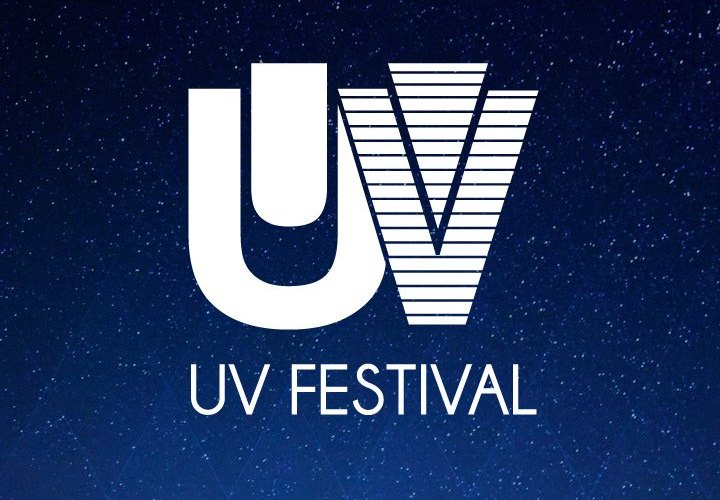 There lies an intimate boutique festival that boasts some of the finest underground electronic music talent in the UK. You can get cheap booze, music, camping and a friendly atmosphere where you’re not seeing endless fuck-heads ketted off their tits creating nothing but a stream of testosterone-filled macho-men fighting for attention over who has the best Gucci man bag.

Now that’s not to say this is a family friendly festival – far from it. Him Self Her headline the event and bring with them a plethora of underground dance music that has been released on the likes of  Crosstown Rebels, Love Not Money and OFF Recordings.

Add to that One Bit – the UK’s newborn dance act that took BBC Introducing by storm back in March with their outstanding debut release ‘Cold’.

Hijacker Records youngest signee Redsparrow also joins the youthful yet exciting bill of dance music. His remix of Lana Del Ray’s ‘Carmen’ is almost on 100K plays but it’s his more recent material on Terminology Records that has been gaining him a wider acclaim amongst the house music dignitaries.

Tickets are priced at a mere £25 – put it this way, you’d pay for more on a night out in town. 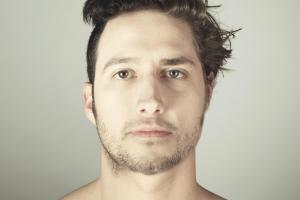 'Walk With Me' sees Anjunadeep signee aim at the aspects of contemporary club culture that irk an entire generation. The difference...
The Vibe Guide 2012-2014 Privacy Policy
Back to top