Sometimes, the best way to do things is to work towards the idea that simplicity can be creativity, and regarding Kygo, this is not only what he does, but who he is. Three weeks ago, Kygo signed with Sony Music Entertainment (original tunes coming our way !!) which makes it no surprise to learn that The Weeknd reached out to Kygo for remixing their latest hit, ‘Often’.

After a couple months of silence, Kygo comes back with something different from what we were used to; ‘Often’ is a demonstration of joy, which Kygo manages to strengthen through some catchy loops, introducing a new and flavory style with some tropical samples. This remix wouldn’t be as enjoyable if it wasn’t for The Weeknd’s dark and seductive voice, matching up perfectly with summer’s carefree attitude.

Finally, the seduction is complete with this heavy bass and original down tempo ; however unpleasant it might seem to those who feel this change as some sort of sellout, they must remember that the quality of an artist resides within his capacity to reinvent himself.
After all, Kygo himself announced that we should expect more of this change !

After his participation to Tomorrowland, stay tyned as the Norwegian will announce European and American tour dates on Wednesday for his ‘Endless Summer North American Tour’.
What else ? As always, in free download on Kygo’s page ! 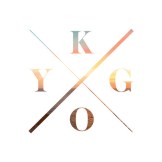 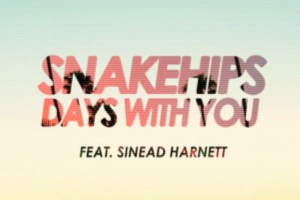 SNAKEHIPS records are always a pure delight, which unsurprisingly triggers a remix treatment of almost any release, here...
The Vibe Guide 2012-2014 Privacy Policy
Back to top