If I had to suffer the same fate as the Mona Lisa at the Louvre in 1911, I wouldn’t mind having this Östberg remix as the soundtrack to my theft. Adding a strong groove to baroque-pop duo Gold Spectacles’ “Steal You Away,” the Norwegian producer is out to put a smile on your face. He builds on the original track’s stellar bass line with new guitar and synth lines that put a sunny twist on the song.

A third year student in music production, Victor Östberg has already shown great potential as a producer with previous mixes of Jackson 5 and Marvin Gaye classics. His funk-loving style makes for music that will soothe any urge to tap your feet, boogie in your chair, or get up and break it down. 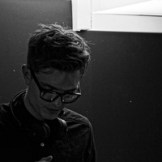 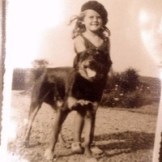 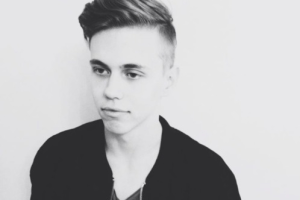 Tony Lagerström -aka Tontario- remains steadfast in his continuous progress as he’s about to smash his first 1,000 followers...
The Vibe Guide 2012-2014 Privacy Policy
Back to top