Jessie Ware’s single “Tough Love” underwent a transformation in Cyril Hahn’s able hands. Speeding up the tune and layering sounds, Cyril Hahn adds a groove to the song that makes you want to get up and dance. With a strong synth beat tying the remix together, Ware’s voice floats atop the other lines effortlessly.

“Tough Love,” released last month, is the lead single on Ware’s upcoming sophomore album due out later this year. She’s already announced several contributors including the likes of Miguel and Ed Sheeran — collaborations that would likely have great remix potential! 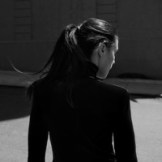 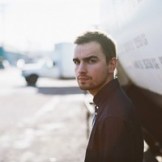 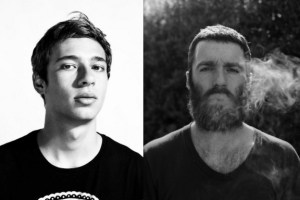