Once again, after the release of ‘Fires‘, Bondax is captivating us with ‘All I See’ – a delightful and heartening record in which the melody’s sole purpose is to cheer up and brighten our day; coming out of nowhere after more than a couple months of silence, we are sent a teaser for the upcoming album on September 7th.

The record starts off with a tonic voice and while Bondax adds droplets of disco, we are somewhat left in the dark with an obvious feeling of insecurity. Due to its subjectivity, it’s difficult to define the ability of a record to make you feel anything and even though, on the outset, ‘All I See’ is happy-go-larry, you can’t help to seen an undertone. 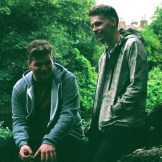 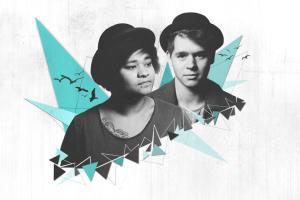