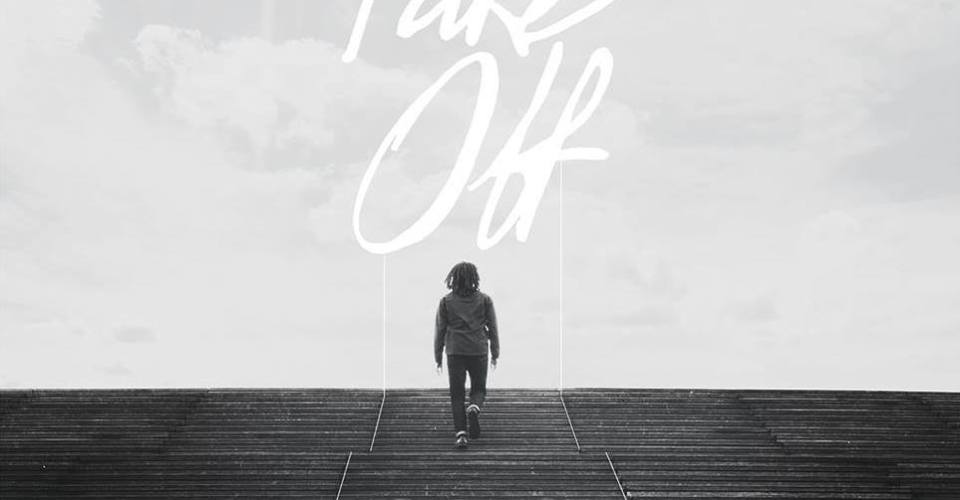 Gone are the days when Trap music with a female vocal was dubbed as R&B. We’ve entered a new musical-era, one that I’m incredibly happy about and one that I’m almost certain will stay. ‘Waiting’ has it all, deep moments, tougher offerings and vocals that range from diva-esque and vacuous to socially aware and genuinely considered. That being said, if we dissect the vocals from the production – Medelyn Grant is actually doing all the hard work. Now I’ve been a fan of FKJ for a couple years now but if we are to compare this to Aaliyah or Destiny’s Child – the production value is way off. Even comparison with some of Snakehips’ newer stuff would leave FKJ a few miles off the finishing line.

‘Waiting’ is a decent track – nothing more, nothing less. 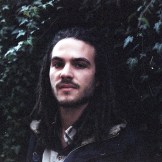 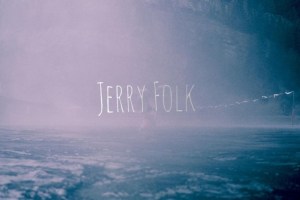 You guys ready for a flashback?   Listen up! This 5 minuets in heaven will have your head bopping along to those...
The Vibe Guide 2012-2014 Privacy Policy
Back to top