Just like a tiger on a prowl, Tundra is about to latch onto your mind. With husky vocals suited for late night endeavors it’s quick to entice. But with a throbbing bass and background purring as well, it’s pretty much  irresistible. I had no chance against this charming beast of a song.

‘carry me higher, I’ll never tire of your touch‘

Despite Tundra are relatively new to the scene (having only released their debut song last autumn), with this second offering, the Londoners have already proved that they are definitely worth following. 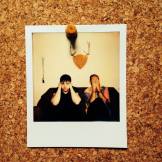 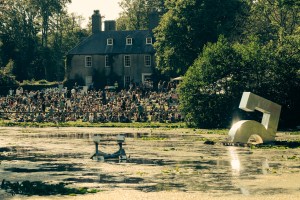 Despite the adventurousness of its location and the lack of longevity of its brand, Gottwood is most striking for delivering...
The Vibe Guide 2012-2014 Privacy Policy
Back to top