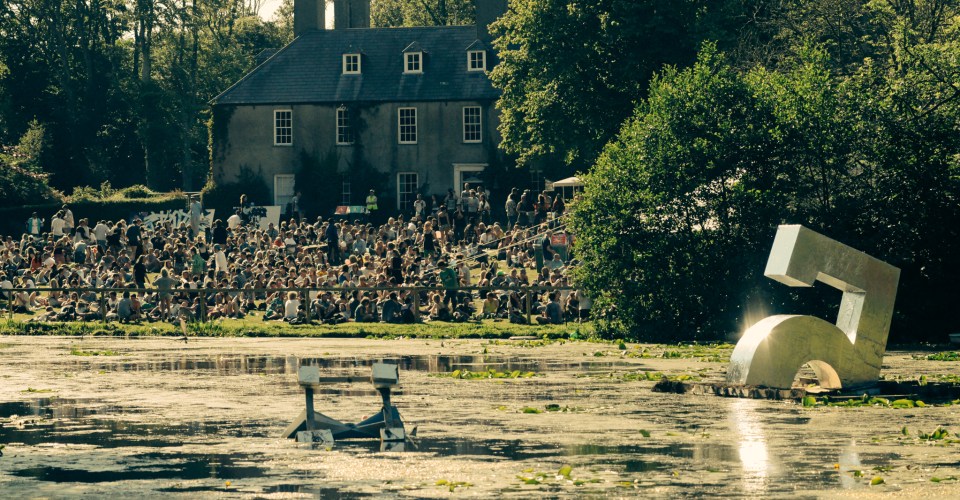 Despite the adventurousness of its location and the lack of longevity of its brand, Gottwood is most striking for delivering an entire festival package. One thing I learnt from Gottwood is that these popup one-day events simply cannot compete with a camping festival. Before Gottwood, I was adamant that I’d never again be sleeping in my own filth for three or four days without the solace of a warm shower and a comfy bed. But, you know what? Fuck all of that – camping in the realms of a festival is bloody brilliant and there really isn’t anything else like it.

We’ll start with the negatives because they really are few and far between. We arrived just past midnight on Friday only to be met by security guards telling us that the box office had closed and the promoters ‘went home’. I failed to believe that you’d throw a festival – in the middle of nowhere  – and then go home. Organisation was poor in that respect and I remember saying that Gottwood would have to be 200% to compensate for the absolute fuck-up of no 24hr box office and it absolutely was…

We kicked things off around 8pm on Friday, the atmosphere inside the show ground was palpable from the start. In keeping with the 5th Anniversary, production value seemed high with each stage twinned with their own theme – the Mother Owl Stage being the most impressive. A host of well-established local names, including Werkha, Eton Messy and Jigsaw did a solid job warming up. Of the headline acts, Maribou State shook things up with their signature blend of house and garage with their ‘Praise You’ remix gaining the biggest reaction of Friday.

Saturday will go down as one the weirdest and most wonderful days I have ever had; I won’t go into the semantics but I imagine you can guess why. The day flew by as we spent most of it by the Mother Owl stage but as the evening arrived – it was time for the hotly anticipated Hay Bay arena with the Hypercolour crew. Of particular note was Bareskin, a geeky-looking teen who, with this first track commanded the respect of everyone in the crowd turning to lashings of high-octane acid, breaks, UK bass and drum & bass. The pinnacle of the weekend however came via Dense & Pika. We were yearning for some pumping techno all weekend and Dense & Pika came with barrages of the stuff. Obviously ‘Colt’ got the biggest reaction but what started as a rather obscure afternoon soon turned into the playground Gottwood have knowingly crafted so lovingly.

The entire weekend was met by friendly faces, relatively cheap food and alcohol and charmingly-crafted spots to chill out. Gottwood is now by far my favourite camping festival, I just hope they don’t look to expand because they seem to have hit their capacity sweet-spot. If you were hesitant about attending this year – I absolutely recommend you book for 2015. 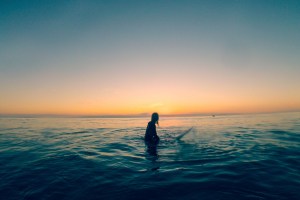 At the beginning, the record's melody is surprisingly enough to pull you out of the reverie that the sun has you into, while...
The Vibe Guide 2012-2014 Privacy Policy
Back to top