New York duo, Nick Millhiser and Alex Frankel, AKA Holy Ghost!, have a penchant for a funky disco hits, signed to DFA records the due have remixed for the likes of Moby, Blood Orange and LCD Soudsystem. Recently they have bunkered down, presumably in preparation to follow up their 2013, second album, Dynamics.

According to their Facebook page it was Katy Perry who approached Holy Ghost! to remix her latest single ‘Birthday’ with “no restrictions”. Although remixes of Katy Perry aren’t necessarily the coolest venture upon first glance, because obviously Katy Perry has totally sold out since her first hit ‘I Kissed a Girl’. Holy Ghost! have managed to strip back and deconstruct the vocals, expand the bassline and added a raft of synths.

It’s truly a very disco themed track, halfway though you can almost anticipate Kool and the Gang jumping in to “Celebrate Good Times”. The track is a real epic, rolling on for over 7 minutes, slowly building and sustaining the rolling groves, punctuated intermittently by Katy’s vocals. Possibly one of the reasons that the track does sound so good is because of the lack of the original in the remix, but we’ll leave that up to you decide. 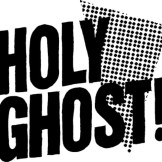 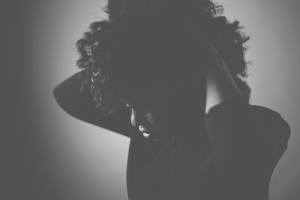 'So Good' is the latest pop trinket to fall off the impressive Nao assembly line - this time with the help of A. K. Paul....
The Vibe Guide 2012-2014 Privacy Policy
Back to top