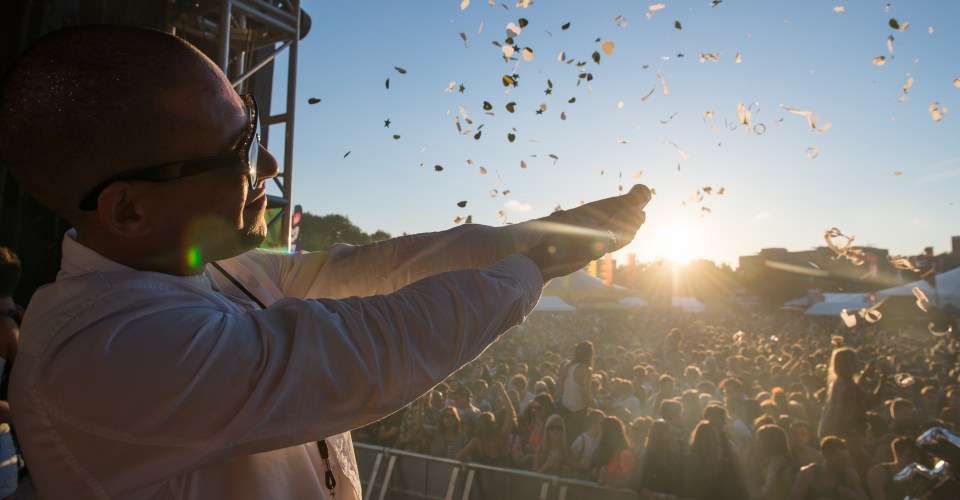 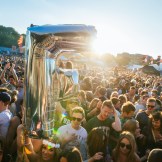 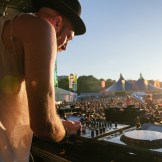 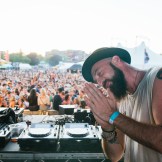 It’s no secret that London’s electronic music scene is in formidable shape and it’s not even a stretch to suggest that this one-day event represents a high-watermark for machine music in the UK’s capital.

This years FOUND festival at Haggerston Park in Shoreditch got off to a grand start with Dense & Pika plying their techno-heavy fare on the headline stage. Under a balmy summer sky, they preceded with a heady yet highly physical sound and the set was equal parts tense and flowing awash with hypnotic murmurs. That being said, it did at times feel as though their selections weren’t appropriate for such a sparse landscape but they stuck to the script playing exactly as you’d expect them to.

A short toilet break to the VIP section – which I should mention was an absolute Godsend – and it was time to catch Citizen who was dishing out an exemplary cocktail of soulful house and techno. Signed to Kerri Chandler’s MadTech label, Citizen was on superlative form, playing to the best of his abilities commanding a respectable crowd without diluting his oddball tendencies. This set the tone for the rest of the day: the Love Fever tent had Bicep on next who delivered a focussed  and fluid set of techno, house, disco and the odd classic cut with their typical flair. Although the northern Irish boys’ set was interrupted due to ‘technical difficulties’, they remained composed but more importantly professional; it did however seem to have put a dampener on the rest of their set cutting short the atmosphere they spent so long to build.

With that in mind, we headed to the FOUND curated stage to catch Heidi, who for some reason didn’t turn up. That being said, the outdoor stage took on a greater allure as the sun was on its way down and the temperature cooled. The stand-in DJ did a prolific job with Whitney Housten’s ‘It’s Not Right But It’s Okay’ receiving the biggest response of the day. I would’ve stayed till the end of play but the imminent England World Cup opener meant that DJ Sneak would be the last act I caught at FOUND – that was a crying shame. While the headline stage rolled along to the somewhat monotonous tones of Sneak, we were kept buoyant by a bunch of local folk (should probably mention Sarah from Dunstable, a good laugh but quite annoying) who seemed to have more in the name of entertainment – yeah, he was shit and is quite possibly one of the most overrated deejays on the circuit.

The organisation and the fact that the festival was in no way oversold meant that the experience was smooth and joyful; we had room to walk, breathe and dance. Before FOUND, Eastern Electrics had been my favourite one-day festival but the tables have finally turned. 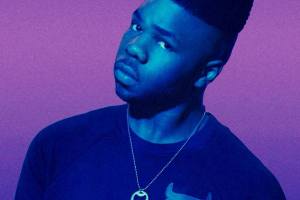 There's the sense that MNEK is simply enjoying himself at the moment. He's one of the very few artists out there that allows...
The Vibe Guide 2012-2014 Privacy Policy
Back to top