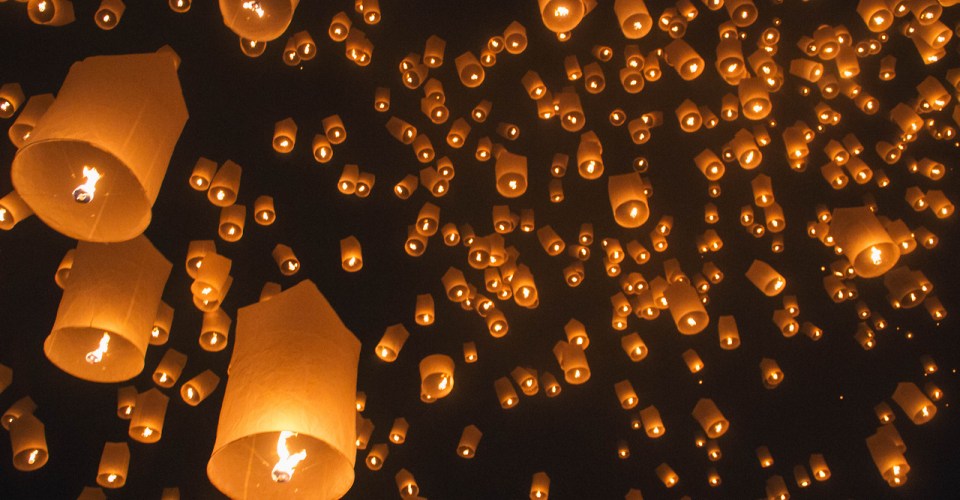 A brand new event in the festival calendar, Surround is run by the Manchester-based promoters that put on the D-Tached nights. This intimate affair will play host to Koan Sound, Got Some, Jus Now and the modern-day Tony Wilson – Rich Reason. The tents come fully-equipped with a state-of-the-art Dome providing awe-inspiring and somewhat surreal visuals. What more can you ask for? Oh yeah, it’s set in a tight forest enclosure overlooking Bristol City but far enough to allow for a 4am finish. MORE INFO.

There’s nothing better than going to a festival and getting to know almost everyone there – it just feels like home. That’s the exact ethos that UV Festival run on. You won’t be queueing for hours to get into tents, fingering a strangers arsehole for a bottle of beer, or having to put up with dingy toilets that have been used by countless EDM sporting fuck-heads. This is a festival for the real music heads who are in it to have a good time and nothing less. With tickets priced at £27 with camping, I’ll repeat that – WITH CAMPING – you’ll not find anything cheaper. MORE INFO.

A boutique festival with a 2000-capacity venue displaying the finest electronic music around at the moment. Hercules & Love Affair headline and with their LP dropping earlier this week on Moshi Moshi, it’s set to be one of the highlights of the festival, and possibly the entire season. George Fitzgerald, Daniel Avery, Midland and Bicep join them in an onslaught of purist house and techno set in a deserted forest just outside of London. Tickets this year are priced at £100 for a weekend pass or £55 for a day pass. MORE INFO.

Now in its 9th year and winner of Best Independent Festival of 2013, Laurel Collective and friends are putting on their very special one day festival in an enchanted secret woodland location, just one hour south of London. Curated and pulled together by the band with a small crew of dedicated helpers, the festival has fast become a watershed show for new talent, having seen Nick Mulvey, Lucy Rose, Lianne la Havas and Alt-J play impressive sets just months before their careers took flight. Tickets are priced at £90 for a weekend pass. MORE INFO.

Can we really class this as a micro-festival? Yes. It’s small, intimate and takes over the Camden borough with venues packed to the rafters with unsigned, up-and-coming and talented artists that you’re probably going to be hearing more of in the coming years. An annual event, this years highlights come in the form of Autobahn, Jeffrey Lewis & The Jrams, SOPHIE and Little Simz. Tickets are priced at £55 for a weekend pass or a mere £33 for a day pass. MORE INFO. 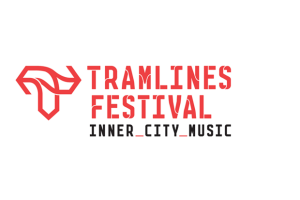