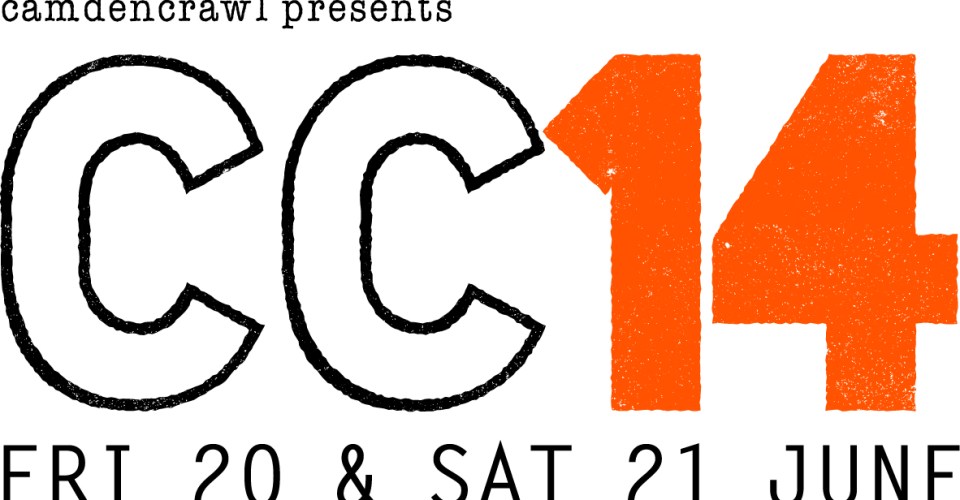 Camden Crawl takes place on the 20th and 21st June bolstered by an incredible lineup of underground up and coming artists from every genre. It’s one of those rather unique festivals that showcases the talent way before you’re likely to hear them plastered over the radio airways. If you’re into your music but the whole dress-to-impress, ” OMG lets go and see Disclosure” scene bugs you to no end, then we guarantee that the Camden Crawl is a festival that will be right up your street and to be honest, if you’re a London-local, it literally is…

Taking over every nut and cranny of the Camden Borough, venues like KOKO, Proud, Jazz Cafe and the famous Electric Ballroom play host to the likes of Bad Wolf, D/R/U/G/S, Jeffrey Lewis and The Jrams and a girl that has Jay-Z’s ears prick up – Little Simz perform across the weekend. 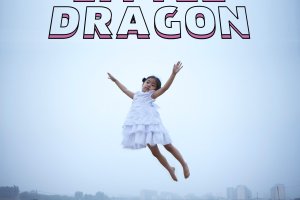 It is difficult to believe it is now 8 years since Little Dragon first announced themselves into the pubic consciousness...
The Vibe Guide 2012-2014 Privacy Policy
Back to top