I don’t know what the hell I was looking for in a song…. but I sure as hell found it in this one.

There some songs you like, and then there are others that you just connect with. I connect with this one.

I had not heard of Looks before I stumbled across this beaut; the beach vibes, strong riffs, indie rock just do it for me.

If you dig the stuff coming from Foals, British India and Klaxons be sure to check this song out!

It’s hitting the cold season over here in Australia and its songs like these that make me miss the beach more than ever. The roadies, the ciders, the surf and the sunshine. It’s more then a song, it transports you to a place and time. Plus the fact it just radiates all that is cool.

This is Looks debut single and they sure have come out with a strong one!

This newly formed band have under 200 followers, and less then 3000 plays on this golden number! Don’t let those figures overlook them (excuse the corny pun). The London based band seem to have the indie rock genre down pat yet still bring something very unique to the table.

I hope this is only the beginning for these guys.

Have a listen to Looks- Everest

Let me know what you think? 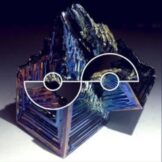 Well hello, Kat here. Want to know more about me? Here's the DL. I reside in Sunny Brisbane, Australia. I'm a 21 year old university student studying marketing. I have a real passion for exploring the great outdoors, creating great food and of course anything to do with great music. I openly invite you to share in one of my passions X 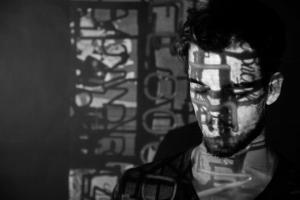