Once again, the norwegian-based Kygo has touched another song, turning it to gold.

The remix is contrasted to the original track; a key difference being the addition of drums. Coldplay’s “Midnight”  has been pre-released for their newest album Ghost Stories, and it could be said that Kygo has made a less convoluted adaption of the song. The original seeks to present an ambiguous, post-ambient sequence of distorted vocals, whilst Kygo creates a deep house-esque remix of the song, keeping key vocals, and has displayed his unique sound effectively.

This is just one of the many catchy tracks on his SoundCloud account, other notable tunes include his Sexual Healing remix – adding more funk into Marvin Gaye than the 70s did, as well as Ed Sheeran & Passenger – No Diggity/Thrift Shop remix. And if there was one thing that was worth listening to, it’s his Diplo & Friends Guest Mix – which is also on his SoundCloud. 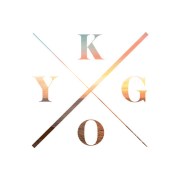 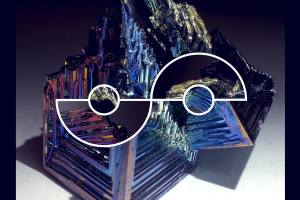