Seinabo Sey’s latest release is giving me a hard time. When listening to “Hard Time,” I can’t decide if I should subtly groove to the rhythm, clap along with the drums, or break out into a full tribal dance in tribute to the songstress when she reaches the chorus. Following up on her first single, “Younger,” the young Swedish singer certainly doesn’t disappoint. Her powerful voice cuts through the strong, persistent beats in a way that urges you to get up and move.

Working with producer and fellow Swede Magnus Lidehäll (the mastermind behind everything from bubblegum pop “Love Me” by Katy Perry to the minimalist hit “Don’t Wait” by Mapei), Seinabo Sey gives us a taste of potential greatness and leaves us wanting more. Luckily for us, she is hoping to release her debut album by the end of this year. Until then, I’ll have her singles on heavy rotation. 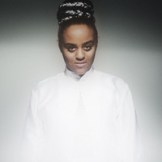 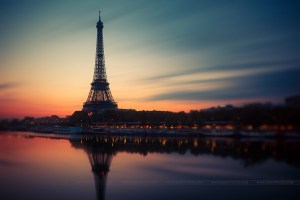 French location independent photographer, specialized in landscape and cityscape photography. Check out more of his work...
The Vibe Guide 2012-2014 Privacy Policy
Back to top