After many successes, Gostan comes back with a powerful edit of ‘Team’, originally by Lorde; starting off with a beautifully sampled voice, the french artist manages to exploit every aspect of the original record.

Inspiring himself of Flume’s version of ‘Tennis Court’, Gostan rotates fragments of Lorde’s voice, choosing an aerial one, only to switch better to a deeper one.

The euphoric outcome of the refrain kicks in at the same moment Lorde decides to go all in and show her hand, before they both ‘put their hands up in the air’ as a Team. 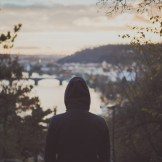 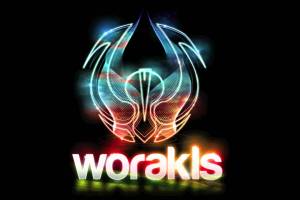 Please take a 10 minute break, let yourself sink into this perfectly soothing, inspiring, comforting record and behold the journey...
The Vibe Guide 2012-2014 Privacy Policy
Back to top