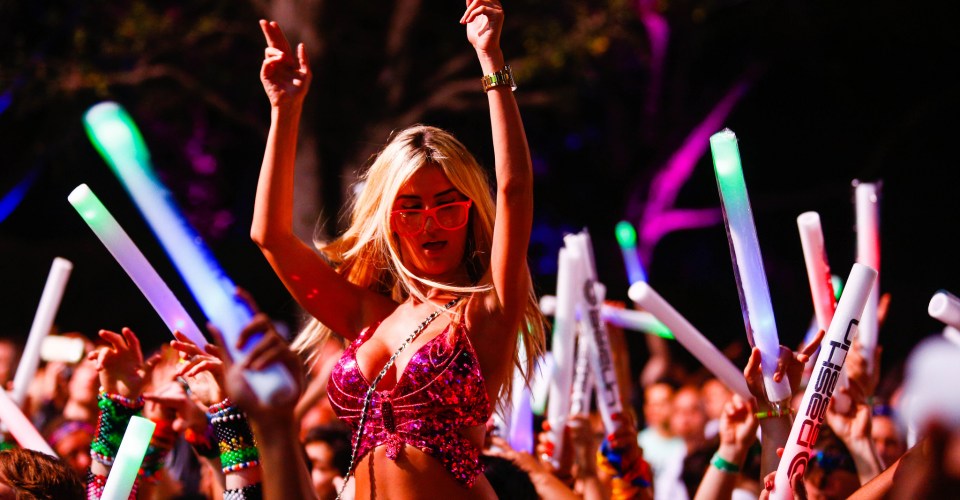 Wireless Festival is due to take place at London’s Finsbury Park this year between the 4-6th July. The event also runs parallel in Birmingham with the same artists due to appear but at different dates. The organisers wrote “Wireless Festival 2014 will be returning as a two site, multi stage event, that will see the same artists play across sites in London and Birmingham across different days over the same weekend.”

Confirmed at this years event is Kanye West and Pharell on the Friday; Drake and Rudimental on the Saturday and Bruno Mars and Outkast on Sunday. If that isn’t worth dishing out all your hard earned cash, then feast your eyes on this…

Basement Jaxx, Foxes, Jess Glyne, Azealia Banks, Salt-n-Pepa, Clean  Bandit, Naughty Boy and John Newman are also billed to appear. At only nearly £70 a pop for a day ticket and £210 for a weekend in London and £68 and £172 respectively for Birmingham, snap up tickets as soon as you can because you can be assured that will a lineup like that – they will be sold-out in a matter of days! 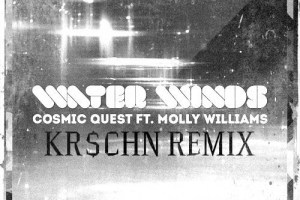 KR$CHN surprised us with this 'Cosmic Quest' remix featuring Georgian singer Molly Williams. Enriched with an elusive sound...
The Vibe Guide 2012-2014 Privacy Policy
Back to top