Gotta be honest with you folks! One really has to love Soundcloud. The treasures hidden in this website are mythical with epic proportions. Seriously! Mind my head-over-heels attitude, it’s been a while since my last music post. Personally, as an individual who has been around DJing and music production, for quite a while, I get extremely excited when listening to collaborations like this one.

‘We Lie’ is the musical child between Nidalo and Bonnie Legion. Nidalo comes from Sweden, and sounds like a really neat chap. He is certainly house based, although ‘We Lie’ is more laid back in terms of groove, and Bonnie Legion (aka Sounds Like Shavon) drives the entire track with her always-on-cue-deliciously-sounding voice. Now, back again to Nidalo, he is versatile without breaking off the path of 4-on-the-floor while arranging just enough to make his sound unique.

Well what about our lady? Quite the story this one. But my role is not to bore you with biographical facts. Like a true music junkie, I would suggest you skip to the main course. Bonnie has a massive weapon in her arsenal, and that weapon is the range of her voice. On top of that she applies herself in every arrangement, making it as if it was specifically written for her and no other singer could sing over it.

But enough with the pleasantries. Put your game-face on (or your beloved headphones) and listen. And then some more. 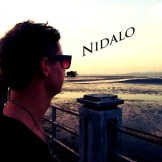 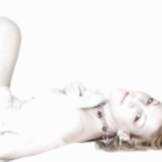 Web Ninja & Contributor at The Vibe Guide
Web & Graphics Designer by day and music arranger by night and every other holiday. Usually listens to the voices in his head, that tell him what to do.

What an incredible review and honor! Thank you for this.

“she applies herself in every arrangement, making it as if it was specifically written for her and no other singer could sing over it.” This is because she writes all her own songs herself specifically to each instrumental. She is very diverse. Great article. 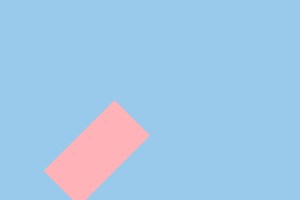 Not much had been heard from Jamie XX until last month when he spontaneously released 'Sleep Sound', it quickly emerged that...
The Vibe Guide 2012-2014 Privacy Policy
Back to top