Sliding a pair of Ray-Bans on behind your ears before heading out into the sunshine? Well, MTV darlings Cardiknox have a new single with your name written all over it: “Black Wayfarers.” With an ’80s synth-pop vibe, grab some oversized headphones and let this song be the accessory you need on bright summer days.

Lonnie Angle and Thomas Dutton started Cardiknox in New York in August 2013, and they have certainly come a long way since. Driven by catchy melodies and synth bliss, their music has already grabbed the attention of the likes of Spin, Billboard, and MTV. On the schedule for Lollapalooza this year, Cardiknox will no doubt be a great act to hear if you’re lucky enough to be in town. 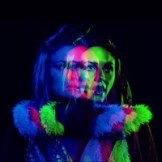 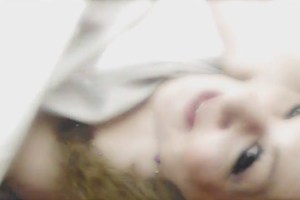 Gotta be honest with you folks! One really has to love Soundcloud. The treasures hidden in this website are mythical with...
The Vibe Guide 2012-2014 Privacy Policy
Back to top