Sophia Black’s latest single, “OVR AGN,” spreads chill vibes across these warm spring nights. Her soft vocals, the simple melody, and strong beat have all the marks of a BASECAMP production. While Sophia Black’s single feels less dark and intense than the tracks off BASECAMP’s debut EP, the track bears their unmistakable influence.

With the gunpower of Kemosabe Records (who also has Kesha on their roster) behind her, Sophia Black is likely to be hitting the airwaves with greater frequency this year. I’ll be keen to see how her sound develops in the coming months – perhaps  more great producers are waiting in the wings? 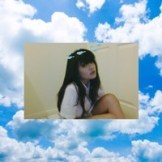 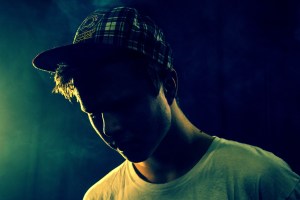 Daktyl just released a fresh new record a few days ago and... surprise, surprise, it's one hell of a stunner. What starts...
The Vibe Guide 2012-2014 Privacy Policy
Back to top