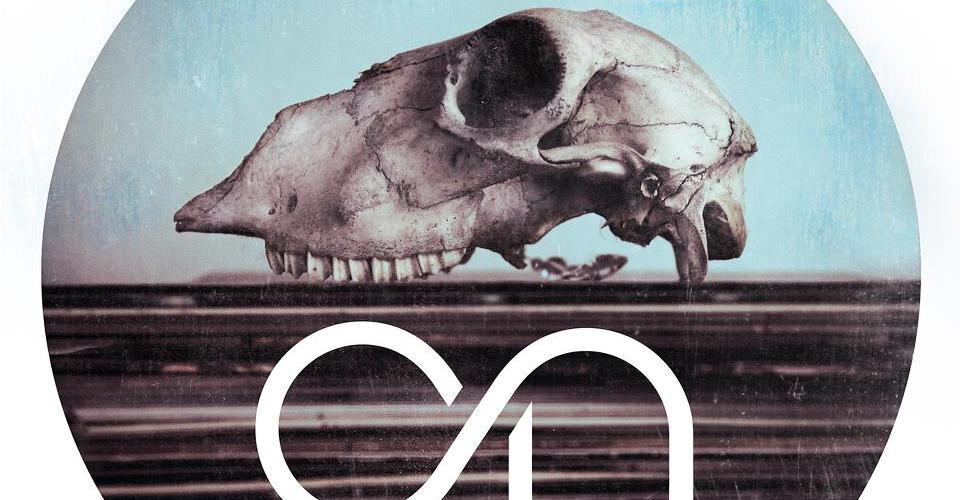 Born and raised in Stokholm, Oliver Nelson joins a wave of Scandinavian producers that seem to be taking over the electronic music world. There must be something in that crisp polar air that is giving them that raw cutting edge with respects to absolute originality. Funnelling cut after cut of funk enthralling productions, Nelson has racked up an impressive roster of club-ready records. He kindly offered to give us an insight to his daily life as a coveted DJ and Producer – here’s what he had to say…

As this is your first ever interview – we’re going to keep things fairly straight forward and stick to the semantics. As most will concur, music will have impacted everyone at some point in their life but at what stage did you think, yeah, this is what I want to do as a living?

Both my parents have always been very interested in music, and my dad used to play in a band when I was little. I started playing drums when i was 8-9 years old and thought it was the best thing ever; one day, when it came to the point where I didn’t really know what to do with my life, I started producing instead and thought – you know what, maybe this is something I can do as a career – you know? But there was always something missing, I didn’t know what it was until I started fooling around on Ableton in 2007, coincidently on hearing D.A.N.C.E by Justice. Even if the things we produced sounded like shit, I knew right then that it’s all I wanted to do.

It must be pretty surreal going from a fairly unknown artist to being booked for gigs all over the world. Have you come to terms with the level of your success yet?

You know what, just the other week I just went to Venice for a Kitsune gig and remember thinking that this was way too good to be true! I make a living from something I love to do, producing music that not only satisfies myself but others as too – it is sometimes difficult to fathom the position that I’m in.

To what extent do you think that the music you grew up with has impacted your production style?

I certainly take influences from my parents. From an early age my father got me listening to stuff like Toto – who are still a favourite by the way –  Supertramp and Peter Gabriel, while my mother got me listening to more classical music and film scores. Not ashamed to say but Backstreet boys were also a favourite… I feel like growing up with all these different artists made my sound. Today I listen to more electronic music, funk etc… But the artists that I listened to growing up are still a huge source of inspiration for me, but that goes without saying!

It’s interesting that your father got you listening to Peter Gabriel, I can sometimes hear the odd subtle reference in a couple of your records. Have you a favourite?

Sledgehammer – hands down! I Remember hearing that track every time my family drove down to the beach and my dad drumming along with his fingers on the steering wheel – good memories!

We first noticed you when we came across your entry for the Passion Pit – “Carried Away” remix contest on Indaba Music. What kind of experience did you take away from that and how important do you think these competitions are for the development of emerging producers?

I actually entered a lot of contests, but obviously Indaba gave me the opportunity to not only learn, but fully complete a remix. I remember entering the Barry Manilow ‘Everything’s Gonna Be Alright’ competition and because of that Madeon contacted me and liked one of my remixes on Soundcloud – it was such a big day for me! I think these contests are really important in the beginning of your career as you get the chance to remix different styles and genres. You also get top notch acapellas and stems that you really can work with. I highly recommend people to give Indaba Music a try.

As an artist who has enjoyed a fair share of online attention, how important do you think the support of online music blogs and YouTube channels is for emerging artists?

Oh man, I never really get the chance to thank all the blogs that have supported me for a long time. Nowadays, they are one of the most important aspects of a musical career, I would never be where I am if it wasn’t for all the music blogs. I love them all so much and I want to take this opportunity to sincerely thank them with all my heart.

In an interview we did with Kygo  he not only mentioned you as a producer that he would like to collaborate with in the future, but also as an inspiration. What are your thoughts on that?

I feel overwhelmed. Kygo is one of my favourite producers and to know that I have inspired him is just heart warming, that really makes me happy!

What are your plans for the remainder of the year?

Right now, I’m in the process of making my first EP. I just came back from Zurich and have another gig coming up on May 2nd for Kitsune in Munich. I am really excited to be part of the Kitsune crew, they’ve given me so much support! Of course I have a lot of remixes on the way too, but that’s a standard.

This being your first interview. have you got any words for your fans?

Dear fans, you are the best of the best. You all make me love my job and the support you have given me is just incredible! I thank you with all my heart and I love you guys so much, you keep me going, without you there would be no Oliver Nelson! 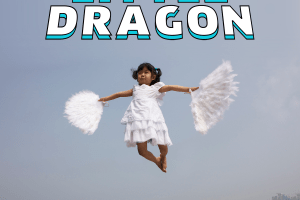