Paris is the second single from Little Dragon’s forthcoming fourth studio album Nabuma Rubberband. The single follows, ‘Klapp Klapp’ ahead of the album release on 12th May 2014.

The track was premiered on BBC Radio 1 as Zane Lowe’s hottest record. The track feels like a real variation from Little Dragon’s usual style, with a real melancholic sound that has rarely been heard from the band since debut single ‘Twice’. The unmistakable vocals from Yukimiki Nagano flow over the track effortlessly and shows real promise for the imminent album.

Little Dragon will be touring to support their new album and are headlining UK festival Secret Garden Party were among the early acts released by Glastonbury Festival. 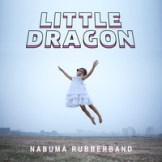 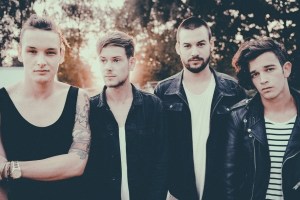 Introducing itself with entertaining vocals, this record is sucking you in with its open speech, the one expected regarding...
The Vibe Guide 2012-2014 Privacy Policy
Back to top