Danish singer songwriter MØ has already been dazzling the world with her bold clear vocals on her recently released debut LP ‘No Mythologies To Follow’ (As well as a memorably dark Spice Girls Cover). When Goldroom announced that he was producing a remix for recent single ‘Don’t Wanna Dance’ expectations began to rise rapidly.

Goldroom has taken the original track and remodelled it, it’s slower, smoother and bouncier. The electro-house bassline demands to be danced to, which is exactly what MØ’s vocals do irresistibly inviting you to join in; Contrary to what she’s singing of course. The track makes you reminisce about beach parties you’ve never been to and start dreaming of summer.

MØ is currently touring her Native Denmark but has dates scheduled for the States for May, with several venues being changed to accommodate the demand for tickets. You can also catch Goldroom’s full live show in the US during May and June.

The track is being released on Goldroom’s recently relaunched label Binary Records with “a ton of new material” to follow from the man himself. 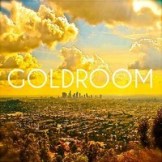 Jack Steadman - In The Morning 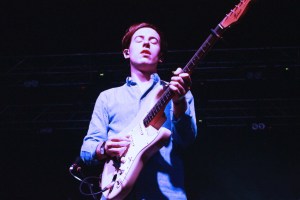 Jack Steadman - In The Morning

Most of you will recognize the name Jack Steadman as the lead singer of Bombay Bicycle Club, but every so often, he'll do a bit of remixing...
The Vibe Guide 2012-2014 Privacy Policy
Back to top