We Invented Paris…hmm… seems like the band did not only “invent” the French capital, but rather a whole new method of including an artists fan base into the production of an Album. Without their fans, the band would probably not have published their second studio album in early 2014. After Couch-Surfing at homes of  loyal fans during their first tour through Europe, they now had a very successful Crow Funding campaign, which resulted in Rocket Spaceship Thing.

Even though the Album title might sound quite abstract, it fits very well with what has turned out to be a fantastic follow up album by a band, which refuses to give into the mainstream. The album is well crafted and feels very natural. One can almost hear all the hard work an love that went into making this album. It is a very personal and delicate collection of songs, which fit together perfectly. Containing both soft, charming songs like “Sleepwalker” as well as catchy dancy tunes such as “Auguste Piccard”, this albums is an improvement to any record collection or playlist.

The whole album revolves around the idea of exploring new territory, following ones heart and having the courage to try something new. The band leads by example. Fusing their Acoustic Folk/Indie songs with interesting, dreamy synth sounds creating a spectacular result, while still staying true to their original charismatic, unintimidated easy going style. The album combines hard traditional songwriting with modern instrumentation and causing it to exceeds all of my expectations.

Tracks to look out for: Everyone Knows, Dance On Water 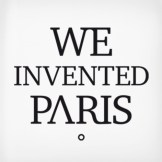 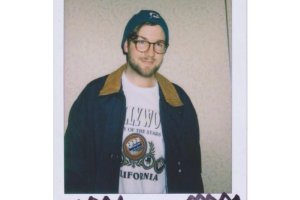 Fellow Kiwi HIGH HØØPS ran "Bridges" by Broods through the washing machine and came out with a brand spanking new jam....
The Vibe Guide 2012-2014 Privacy Policy
Back to top