HAIM – If I Could Change Your Mind (The Knocks Remix)

HAIM sprung into the public conciousness last year having won the BBC’s “Sound of…” poll, having toured extensively including a memorable set at last years Glastonbury Festival finally released their début LP Days are gone in September. Their 5th single from their UK chart topping album has generally passed unnoticed until solid gold remixers The Knocks decided to work their magic.

The remix feels much more mature than the original, whilst the original is unmistakably HAIM, working in familiar chorus – verse rounds with an underlying funky guitar. The remix, will appeal to co-writer James Ford of Simian Mobile Disco fame. The Knocks have taken the original vocals and have evolved into something much more complete, you can immediately appreciate the progressive house beat they added to it and the way they manipulate the vocals is impressive.

The track is currently available as a free download – so go on, you deserve it! 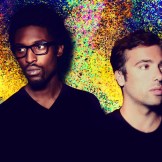 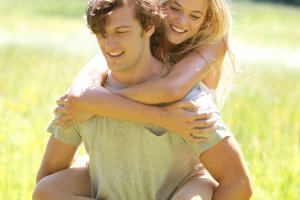 Vance Joy, the Australian artist James Keogh, released in March 2013 his EP 'God Loves You When You're Dancing'; since then,...
The Vibe Guide 2012-2014 Privacy Policy
Back to top