Duke Dumont – I Got U ft. Jax Jones (Bondax Remix)

If you could relay sound to smell, Bondax would have you sniffing for freshly cut grass in the moodiest of surroundings. As opposed to the original cut, Bondax drags tethered yet slivered vocals over a somnambulant beat in a night-ride-home kind of way, with occasional splashes of tinkered steel pan drums.  In an ambient drift,  the spirit of 2013’s disco resurgence looks set to continue in 2014 as innocuous hedgings of funk divulge into what is basically an augmentation of Jamie XX’s ‘Far Nearer’.

Sheltered in the execution of Dumont’s original, this record is comparatively less ambitious than any of Bondax’s previous escapades. Don’t get lost in the hype, this is by no means their best work and it’s certainly not one to have on repeat, no matter how many “Tweets” you read by prepubescent teens who claim to have found the “perfect summer tune”. 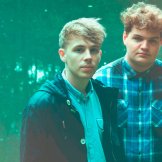 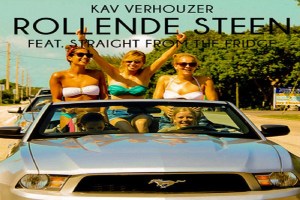 Last week the newest record from Kav Verhouzer (Kasper Vrielink) was released in the Netherlands, featuring Straight From...
The Vibe Guide 2012-2014 Privacy Policy
Back to top