Love Letters is the title track from English band, Metronomy’s fourth studio album which was released on 10th March. Soulwax, in their live guise as 2ManyDJs, are known fans of Metronomy, often dropping ‘The Bay’ during live sets.  The remix adds real gravity to the track with a forceful drum beat, building slowly into a extended funky bass-lines, unlike the original track which reaches the vocals very quickly.

The band in their Soulwax guise have been quiet for some time, their last release being a remix of Pulp’s ‘After You’ for last year’s Record Store Day. Soulwax have been busy recently; a joint venture with James Murphy (of LCD Soundsystem) called Despacio toured last year, Radio Soulwax featured on GTA V and co-creating a 1 hour homage to their hero David Bowie however the group are touring again with a confirmed dates for a multitude of festivals this summer.

Hopefully the touring schedule and first remix in a while is a indication of the band indicating more to follow. 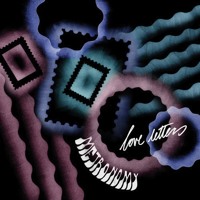 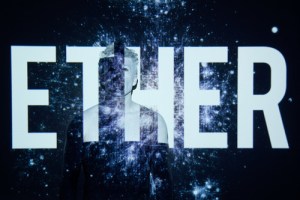 Nowdays we're all exposed to a lot of music, new music that somehow finds us even if we're not looking for it. Probably due to the boom...
The Vibe Guide 2012-2014 Privacy Policy
Back to top