The Australian trio did it again! Five months after releasing the seductive r&b gem “Us”, MOVEMENT strike back with a new, hypnotizing and atmospheric tune called “Like Lust”.

Described as “made up of a slow-burning anti-song structure with a looping groove”, The track’s enchanting melody, along with its small dose of  sensual vocals, embraced by a wonderful percussion, make up a soulful, colourful record, which is part of the band’s upcoming 4-track-EP, due to be released on April 25th via Modular.

Last but not least, Jesse Ward, Lewis Wade, and Sean Walker will be touring along with Darkside in Sydney and Melbourne in the first days of April. MOVEMENT have been one of the most pleasant suprises of 2013 and their continuously rising reputation comes as no surprise to all music enthusiasts… 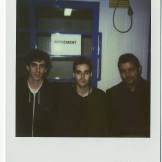 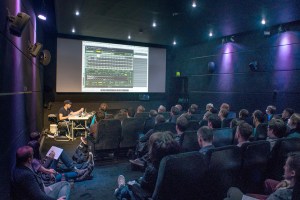 On the weekend of the 12th & 13th April, London play host to an Electronic Music event with a number of incredibly high...
The Vibe Guide 2012-2014 Privacy Policy
Back to top