Washed Out – All I Know (Moby Remix)

If you claim not to know Moby you have either been living in a cave or are simply a liar. Moby, or Richard Melville Hall, producer, pioneer and all round electronic music genius has worked with the likes of Michael Jackson, David Bowie and Daft Punk as well as producing Play: The first album to have all the tracks on the album licensed for commercial use in films, TV or adverts.

Washed Out is an artists with a reputable background, renound for being an early pioneer of the “chillwave” genre. Having remixed Moby’s track ‘Almost Home’ last month, Moby has returned in kind with his own take of Washed Out’s  ‘All I Know’ from 2nd album Paracosm, released late last year.

The remix does feel distinctly Moby-esque, almost as if it were lifted straight from one of his own albums, it’s punchy and the retro record scratching in the background does work well. Washed Out’s vocals do help maintain some of the original chilled out feel, Ultimately it’s a combination that you probably wound never has expected but once you start to think about it makes perfect sense and the track proves just that. 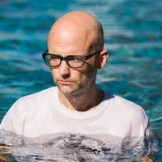 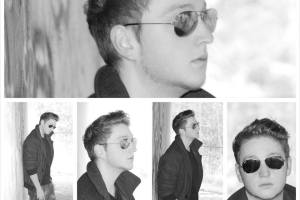 If you're looking for a chilled-out diversion from melodrama, then drift away to Markus Toepfer's chill edit of Mighty Oaks'...
The Vibe Guide 2012-2014 Privacy Policy
Back to top