The Folk Rock, Singer Songwriter band from San Diego Augustana had to live through quite a bit in the last couple of years. After being dropped from their label in 2011 and losing numerous band members, the band has now reformed and entered the studio again with a brand new multi-album record deal with Washington Square Music.

The song title perfectly describes the past few years the band had to live through and their current condition. After being crushed into ash and dust, Augustana has made their comeback glowing bright like ember, bursting with energy and musical creativity. Ever since the very first album, the band’s music is based around the songwriting skills and unique voice of Dan Layus. This constant feel good, unforgiving voice overshadows all the fuzz and hectic around the band and can be seen as a sign of better times to come. 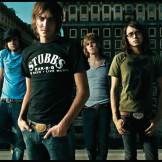 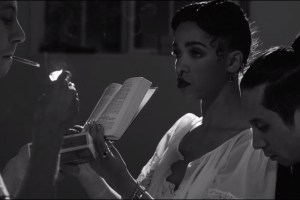 FKA twigs stands for Formerly Known As twigs and the female behind it all is Tahliah Barnett who creates ethereal, twisted...
The Vibe Guide 2012-2014 Privacy Policy
Back to top