Approximately ten months ago Mr Probz released his most successful single to date – “Waves” which went on to rack an impressive one million plays on his Soundcloud profile alone. Needless to say, countless reinterpretations of the mentioned single appeared since its release, but this is the one that I enjoyed the most.

Dutch singer / songwriter  Neenah did a lovely cover of “Waves” a few months ago and it was picked up by Addal who built a fantastic track around Neenah’s cover. Accompanied by a stellar thumping bassline, Neenah’s vocals sound ever more impressive in this club friendly version.

Alessandro Addea is an Italian producer who goes by two monikers – Addal and Alex Addea. He started off as Alex Addea back in 2010 and a year later his second project – Addal was born. This free giveaway is a courtesy of his second project and you can get it for a price of one “Like” here. 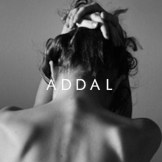 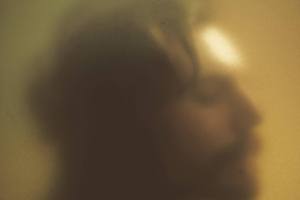 The Folk Rock, Singer Songwriter band from San Diego Augustana had to live through quite a bit in the last couple of years....
The Vibe Guide 2012-2014 Privacy Policy
Back to top