Power up your week with some summery nu-disco vibes from Tony Betties.

Released as her second single, “So Cool” is a blissful nu-disco track that will put a smile on your sun-kissed face. With subtle seduction in her tone, the Lithuanian songstress serenades us with chill vibes, yet keeps things playful by adding cute melodies in the chorus.

And if the song alone doesn’t warm you up, then escape to paradise with the sunshine-filled official music video. The music video, which was directed by Attila Nagy Weiner, follows a young woman throughout her exotic vacation. From lavish beaches, a luxurious hotel, riding a Vespe throughout the countryside, and more, this video is the epitome of the ultimate summer vacay. 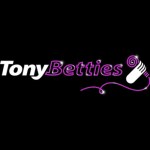 Jasmine McGee aka ThinkSoul25 is a music blogger, graphic designer, and house music junkie from the Washington, DC Metro area. 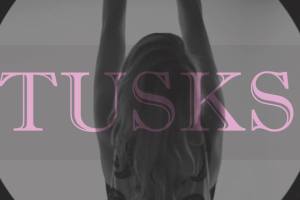 Tusks AKA Emily Underhill, singer and bedroom producer, has produced a memorising cover of Swedish Band Little Dragon's 2007...
The Vibe Guide 2012-2014 Privacy Policy
Back to top