Tusks AKA Emily Underhill, singer and bedroom producer, has produced a memorising cover of Swedish Band Little Dragon’s 2007 single ‘Twice’. The track stays true to the original with slow mournful piano and vocals laced with eerie reverb. Tusks has a strong vocals which work well to carry the weight of the song she is covering.

Tusks, Little Dragon cover is part of her “Midnight Cover” series which has also seen her cover Bonnie Raitt and Bon Iver’s ‘I Can’t Make You Love Me’ to similar success and both are available as free download. The first EP under the moniker Tusks, called Ink  is to be released in April on vinyl and is also available as a digital download. 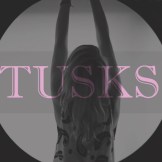 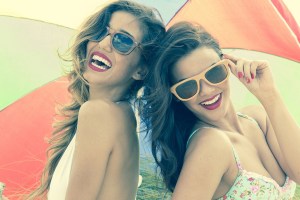 Right about know anyone who could possibly visit our website is aware of Kygo and his signature sound that earned him the title...
The Vibe Guide 2012-2014 Privacy Policy
Back to top