Enigmatic London duo Jungle have unveiled new single ‘Busy Earnin’’, due for release in April on XL recordings for whom they announced signing for last week. The track had been previously unheard until it premièred on Zane Lowe’s BBC Radio 1 show as his “Biggest Track in the World”.
The April release date is surely an indication that the track was made for the summer; It’s layered with futuristic synths, brassy trumpets and a funky baseline are all accompanied by Jungle’s characteristically soulful vocals to complete a “music bingo” full house. Jungle will now look to the future and their first full length release which is expected sometime later this year whilst simultaneously hitting the road in both the UK and US this spring. 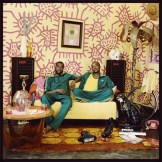 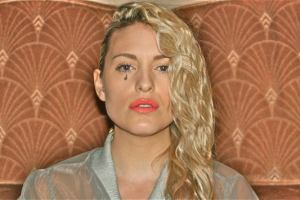 Sometimes a records lyrics will write a review for me -  "It's like she's born for breaking, her life's a risk worth taking"...
The Vibe Guide 2012-2014 Privacy Policy
Back to top