Versatile duo One Bit have hit the UK underground scene with a R&B influenced record that switches from an off-beat bump with a haze that clears in the breakdown to a willowy sub stepping percussion. That was their first record – “Cold”. “Daydream” is One Bit’s second release. It leans closer towards what the Americans call “EDM” and though this kind of song is often big on immediate impact, it lacks in longevity.

Discordant chords eddy around a start-stop dubstep breakdown creating a record that could not be further from “Cold”. Honestly, I’m not the biggest fan of “Daydream” – it’s certainly no genre workout. The opening build is all atmosphere but the raw body jam displayed in “Cold” is lost in their obvious attempt to appeal to a wider audience.

Providing the highlights are the vocals and production technique; applied originally with the right kind of artistic guidance, One Bit still have the capability to become a formidable dance act. 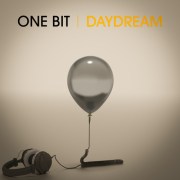 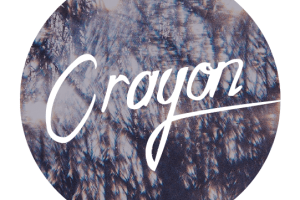 What's really adorable about french musicians,  is that they add a golden touch to their works. More or less disco, their...
The Vibe Guide 2012-2014 Privacy Policy
Back to top