What’s really adorable about french musicians,  is that they add a golden touch to their works. More or less disco, their tunes are always a joy to behold! And that’s exactly what’s happening with Crayon’s remix for Jupiter’s “Juicy Lucy”.

An originally 100%-electro-pop record, “Juicy Lucy” was released back in 2012, as a part of Jupiter’s first studio album. Since then, many remixes were produced for that tune, but  we had to wait a year and a half for another Parisian producer, Crayon, to deliver the best one done yet! Crayon treated “Juicy Lucy” with care, giving it a housy and funky touch, by lowing the pitch of Amelie’s voice, adding a pinch of synths and a groovy bassline. And the outcome is wonderful; it’s like the song has been totally reborn!

Check Crayon’s soundcloud, download his remix for “Juicy Lucy” for a price of a Like and let the summerish vibes possess you! 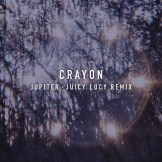 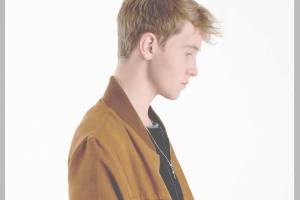 It's easy to shun Thomston as another middling singer and songwriter. We live in a culture where Soundcloud plays and Facebook...
The Vibe Guide 2012-2014 Privacy Policy
Back to top