Music, in most cases, brings a great deal of positivity and happiness which influences both the listener and their perception of life. One of the music genres which better represents this essence is nu-disco, with it’s warm and motivating vibes. From this we can infer that those who develop this style are submersed in a very noble profession.

Tobtok is one of the well-known producers of this genre, however life sadly brings setbacks to the nicest people, and Tobtok wasn’t the exception – in October 2012 he was diagnosed with cancer.

In January 2013, the tides turned and he finally overcame the disease which became the start of a fruitful year where he tinged upon nu-disco and house with records appearing almost every month. A year on he gained a deserved #1 spot on the Hype Machine chart with his remix of Naughty Boy’s ‘La La La’.

His newest single, ‘Savanna’ was explained “as a celebration of being cancer-free for 1 year now. [He is] giving out this tropical tune for free! Thanks for all your support, both in dark times and sunny days. I hope this track will take you back to the wonders of summer, and bring warmth to your hearts!”

It’s very difficult to describe ‘Savanna’ once you go beyond the fact that it is the definition of tropical nu-disco. With every element, from: jungle, audience cheers, claps and commercial “Ahh’s”, piano keys, echoed vocals, dreamy “sampoñas”, background maracas, distended basslines, relaxed guitar riffs and the energetic sound of the tuned violin – this record is produced with pristine intent.

Get yourself to his Soundcloud and book your tickets to the virtual Savanna! 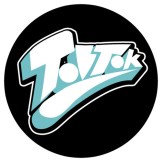 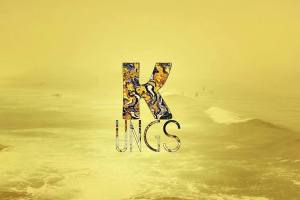 Back in 2011, Belgian singer/songwriter Selah Sue made a stellar debut with her single, "I Truly Love Ya." And three years...
The Vibe Guide 2012-2014 Privacy Policy
Back to top