SOHN is ramping up expectations for his debut album – Tremors - with new track ‘Artiface’. The track was premièred last night on Zane Lowe’s BBC Radio 1 show, with the official video released shortly afterwards. SOHN has impressed us in 2014 with a set of releases, remixing the likes of Disclosure as well as producing tracks for the likes of BANKS including ‘Waiting Game’ and  ‘Wrong or Right’ for Kwabs. Artiface feels like the first real stand out record by SOHN as a real demonstration of the talent and promise he holds.

‘Artiface’ holds a familiar ground with respects to his other productions – it’s dark an richly textured with SOHN himself providing the vocals.  The video is set in a dark chaotic landscape with the camera slowly panning to reveal SOHN sitting serenely whilst the world descends into chaos around him.

Tremors is forthcoming on the 7th April 2014 right in the midst of his European & N. American tour in May. 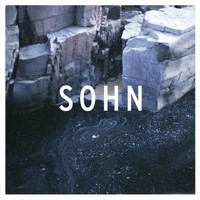 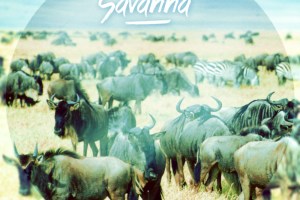 Music, in most cases, brings a great deal of positivity and happiness which influences both the listener and their perception...
The Vibe Guide 2012-2014 Privacy Policy
Back to top