NEEDTOBREATE is an american Christian Folk Rock band from Seneca, South Carolina. The trio have already released 4 full studio albums and toured with bands like Train or Collective Soul over the past 10 years. All this experience and talent has now been focused into their 5th studio album “Rivers in the Wasteland” – expected April 15th on Atlantic Records. “Difference Maker” is one of the two records that have been released recently and act like a preview for the forthcoming album.

Even though their name is written in all capitals, it suggests that they are begging for attention; on the contrary, their music makes you reconsider that very thought rapidly. Stripped down and intentionally laid back instrumentals are what awaits the listener upon their first listen. Pure and very humane vocals depicting honesty, together with minimal percussions, piano and an acoustic guitar is the secret to their success. Songs by NEEDTOBREATHE are always worth a listen. 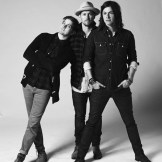 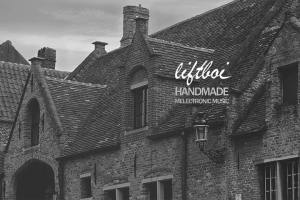 The organic sounds of birds chirping, gentle breeze blowing, and the sounds of nature are the starting point for German producer...
The Vibe Guide 2012-2014 Privacy Policy
Back to top