Ready For The World – Love You Down (Roter & Lewis Edit)

Back in the 80’s, the original by Ready For The World shone in an R&B light, but Roter & Lewis thought it was time to take it for a little spin transforming “Love You Down” into one of those records that instantly sends shivers down your spine. The German house / tech house duo, consisting of Sebastian Roter and Dan Lewis, have a roster that is widely recognised for its deep and sultry sound. Surprisingly though, they’ve scrapped all that they seemingly know and have decided to take steps in a completely different direction.  Fans will certainly appreciate their ability to mix it up every once in a while as they successfully exhibit their creativity with respects to diversity. 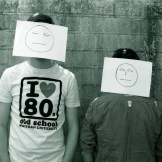 The Belle Game - Wait Up For You (Stint Remix) 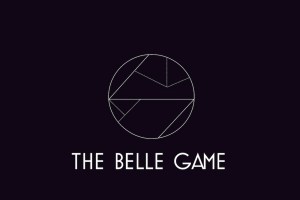 The Belle Game - Wait Up For You (Stint Remix)

The Belle Game are a five-piece pop outfit from Vancouver/Montreal whose debut album, Ritual Tradition Habit (2012), has received...
The Vibe Guide 2012-2014 Privacy Policy
Back to top