Mona is one of those bands that surprises you over and over again. Having released 2 studio albums and a number of alias’ like “Smoke & Jackal”, the band have now released this exuberant cover of Ben E. King’s “Stand by Me”. I’m a huge fan of their self-titled, critically acclaimed debut album as well as their follow up “Torches & Pitchforks” so the self-imposing bar has been set to a very high standard.

Those distinctive vocals by Nick Brown carry this record onto another level and his dramatic voice almost hints at a theatrical context. Even though the production is outstanding, this song plays on your heartstrings more than anything. Employing large amounts of reverb with respect to the percussion, Mona has created a big-roomed styled listening experience of the highest class. The build up throughout is so intense that it’s almost guaranteed to leave you with goosebumps. 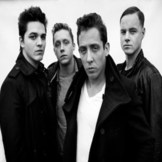 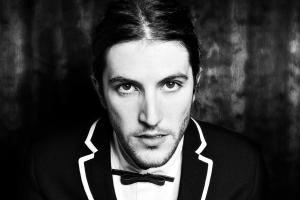 Here we have another exquisite Lancelot original. Influenced by artists such as Tensnake and Chris Malinchak, this blossoming...
The Vibe Guide 2012-2014 Privacy Policy
Back to top