KAASI introduced himself a year ago, by releasing his exceptional collaboration with TÂCHES, “Heartbeats”. Since then, he produced a second track and remixed another. His motto is describing his musical style in the most accurate way; “Anything deep, Less is more”.

“Caroline Street” is the last work of the London-based producer and, as he mentioned in his Soundcloud page, it’s got a special meaning for him. And there are so many words to be used in order to describe the song ; deep,downtempo,smooth,chilly house sound, with a touch of piano, a little spice of vocals and dozen of sunny pictures, all joined and blended together. Replay button is more useful than ever!

Listen and download “Caroline Street” for free, by visiting KAASI’s soundcloud. And keep an eye on him, because he is surely here to stay. 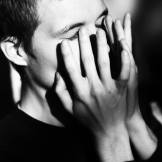 Paperwhite - Got Me Goin 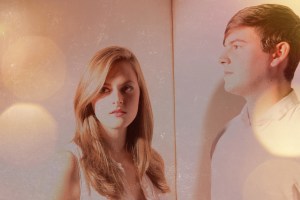 Paperwhite - Got Me Goin

Sibling duo Katie and Ben Marshall (Ben also being the drummer for Brooklyn duo Savoir Adore) are starting the new year off with...
The Vibe Guide 2012-2014 Privacy Policy
Back to top