Rémi Caumont – In The Past

Rémi Caumont is an incredibly talented French producer who has just come out with a new track. When I first heard his remix of Goldroom’s “Embrace” I instantly fell in love with his sound, and this was easily my favorite remix of the track. “In The Past” is another gem that I was ecstatic to see in my stream.

I’m trying not to be biased by my love for piano, but the chords provide the perfect bridge to the heavy disco funk that follows. Sampling Janet Jackson’s “Love Will Never Do” adds the perfect vocal element, as her incorruptible voice contributes wonderfully to the disco vibe. This is everything you could ever ask for in a powerhouse funky tune, enjoy this refreshing new rendition of a Janet Jackson classic. 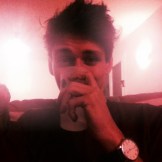 Erika Hoffner is a graphic designer and electronic music enthusiast with a soft spot for deep house, disco and techno. The underground is her niche, but also enjoys the sunshine. 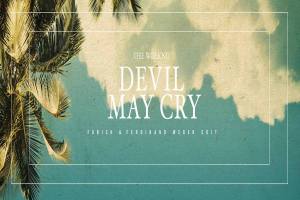 Producers Fabich & Ferdinand Weber have joined forces to create a chill house edit of The Weeknd's "Devil May Cry." The...
The Vibe Guide 2012-2014 Privacy Policy
Back to top