What is Australia famous for? Well..The Sydney Opera House, Kangaroos, UGG boots, Beautiful beaches… Wait. Music, too! At least, as long as it has to do with Future Classic, Australia is the source of some of the finest tunes released during the year. Sydney-based producer Hayden James released his debut, self-titled EP, on August 30th and it took some time for itsjsh a.k.a. Josh Brown to make a re-edition of it (note that he did not use the term “remix”).

Unfortunately, “re-edition” does not fully capture his effect on the song at all. The Delicious bassline, the chill-housy vibes and the harmonic combination of vocals and bass fully “embrace” and transform the original (slow jam) version, delivering an exceptional outcome! Not only the track is awesome, but it’s also available for a free download via itsjsh’s Facebook for a price of a Like.

Get into the groove! 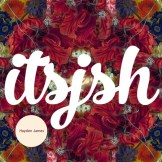 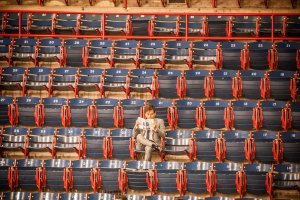 Obsessed and addicted to music, I'm listening and hitting the favorite button almost everyday. If we have similar tastes,...
The Vibe Guide 2012-2014 Privacy Policy
Back to top